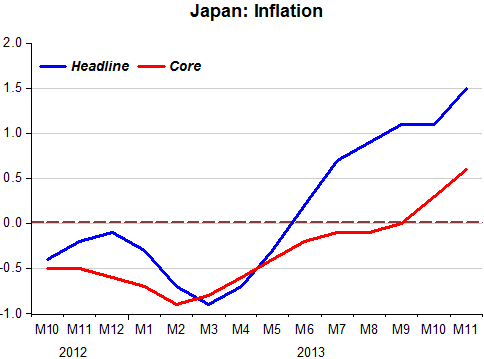 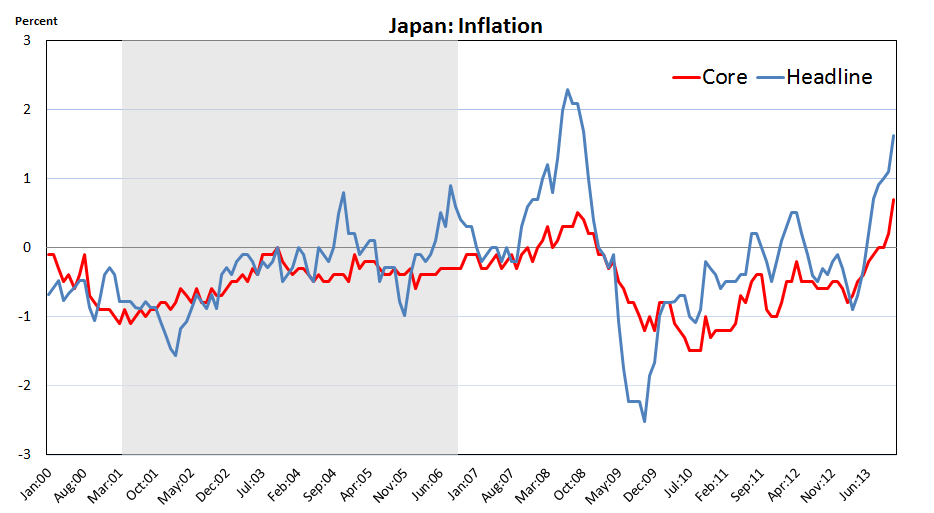 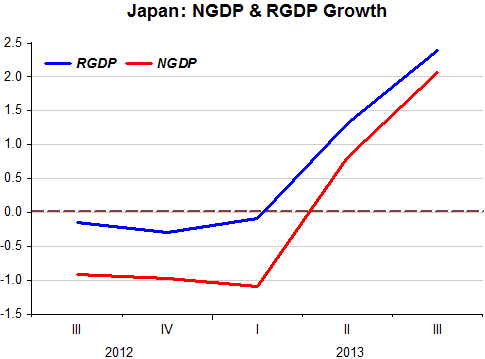 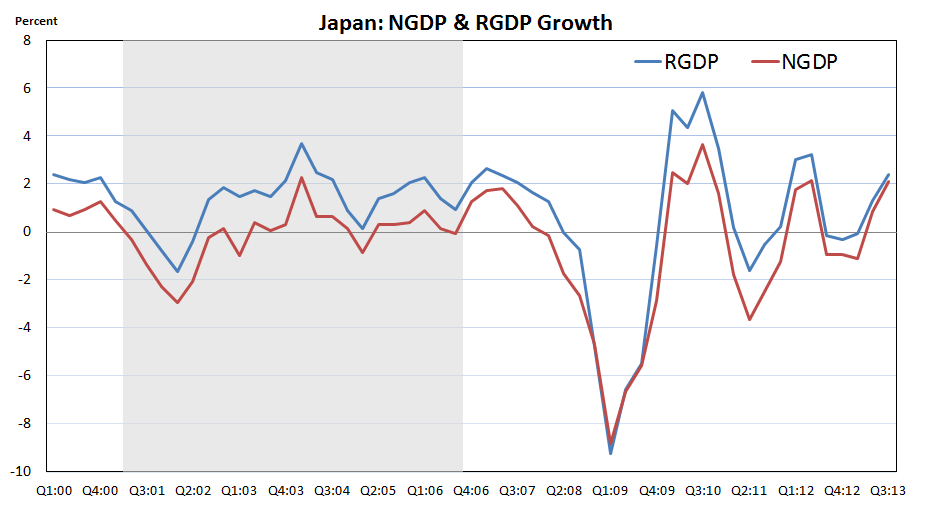 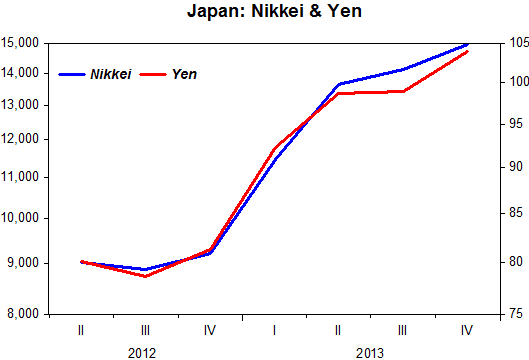 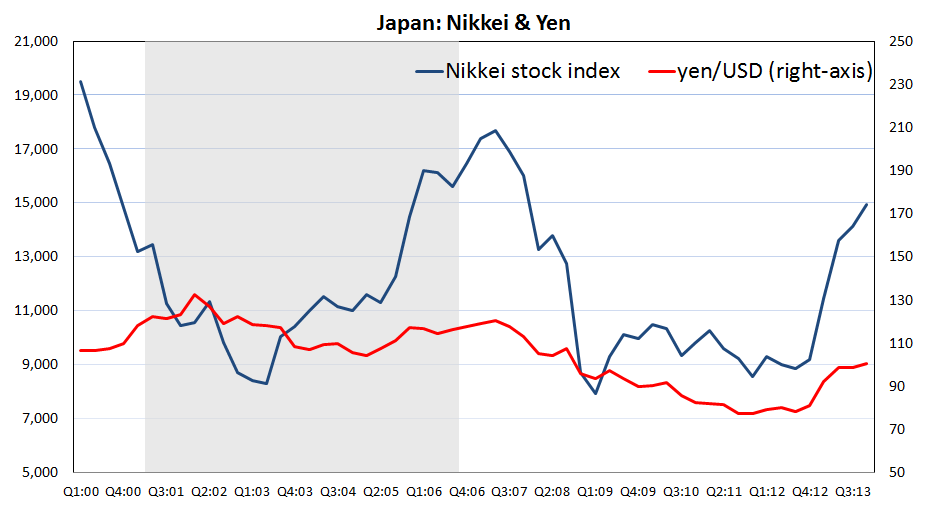 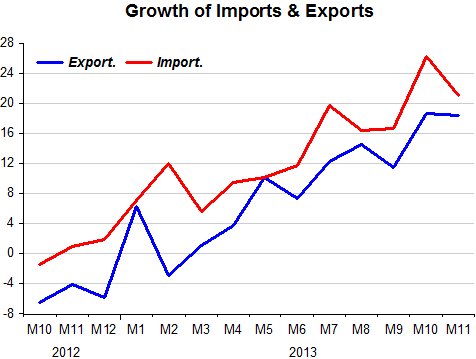 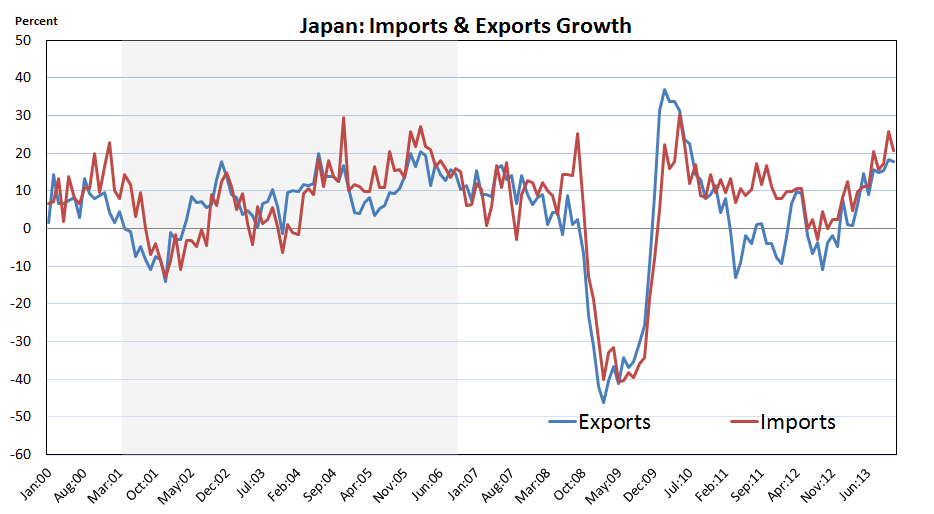 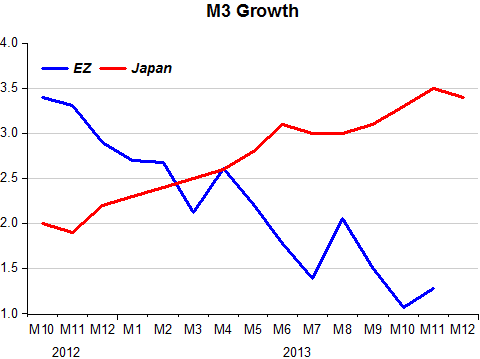 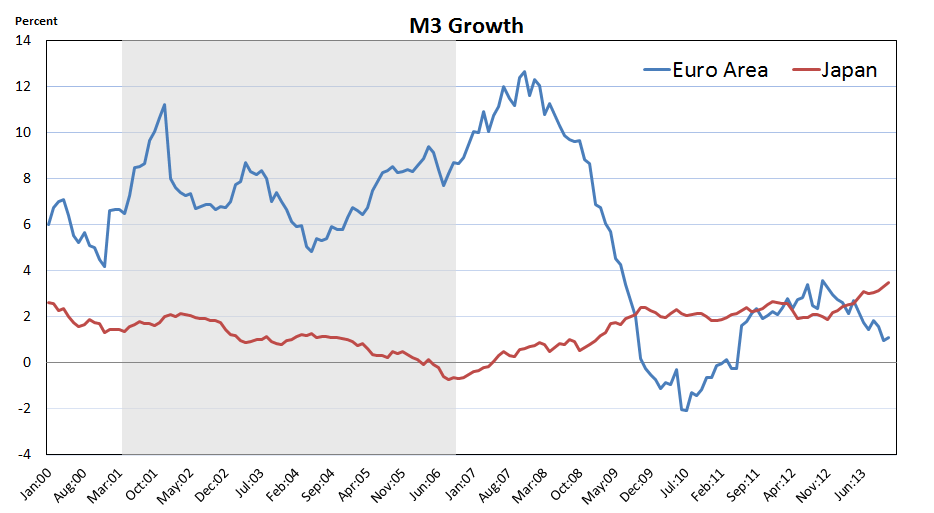 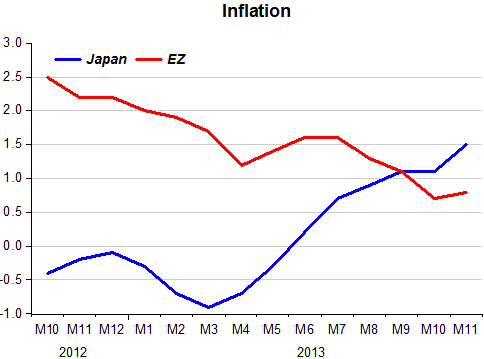 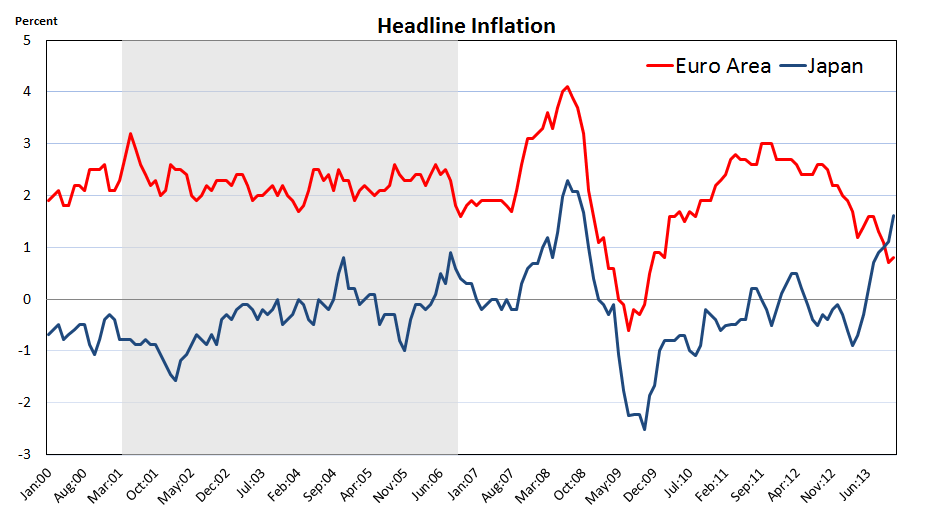 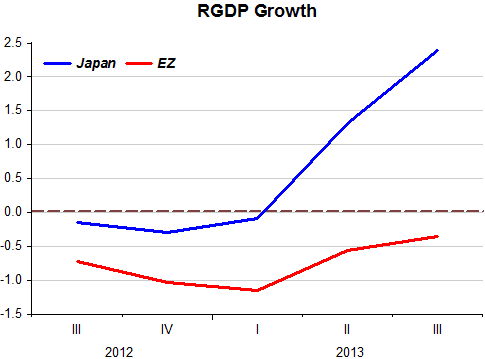 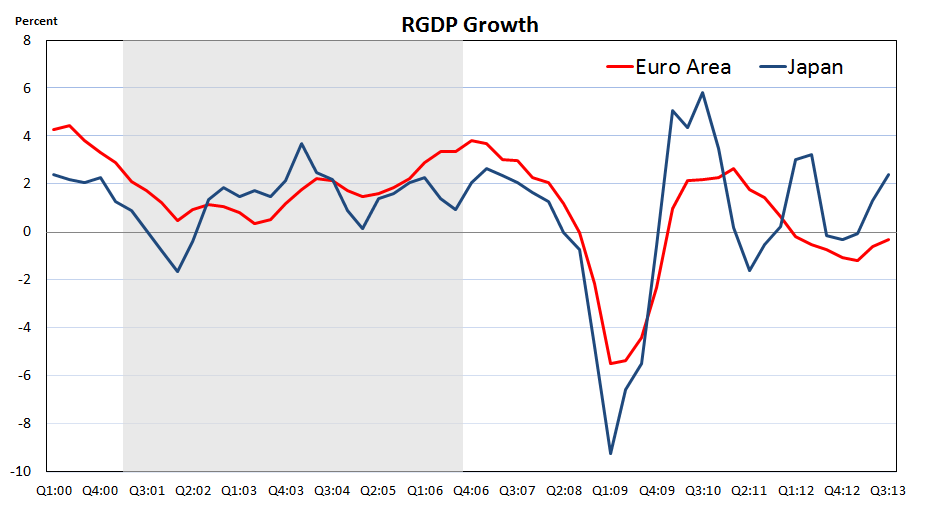 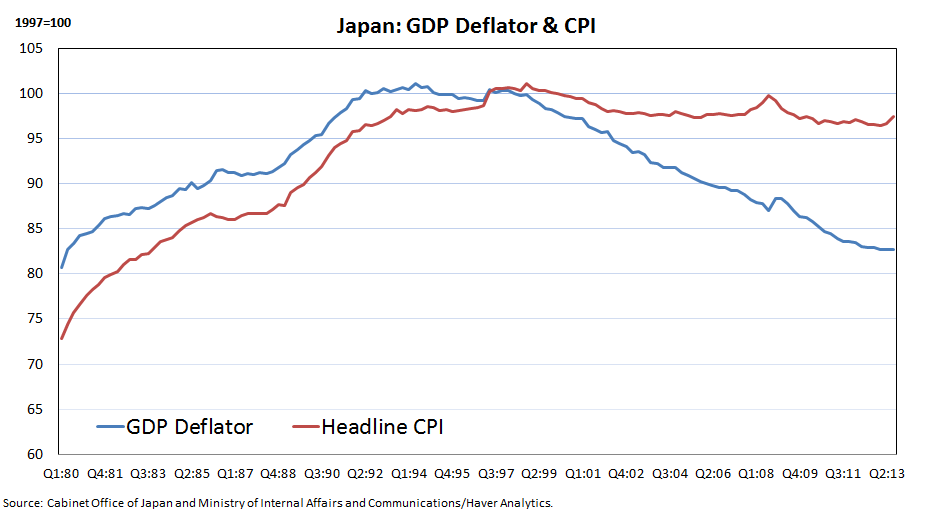 So, since about the time of the Asian financial crisis, the relative prices of non-consumer goods and services has declined steadily.
Posted by David Andolfatto at 9:51 AM