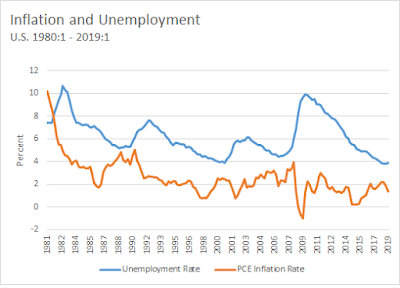 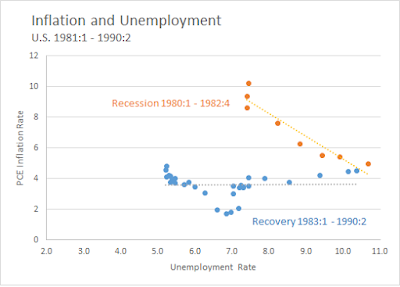 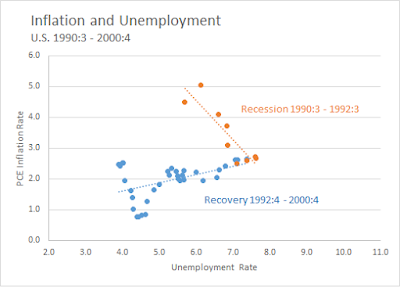 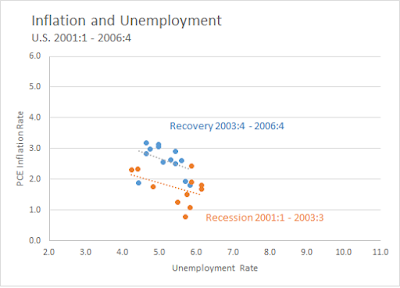 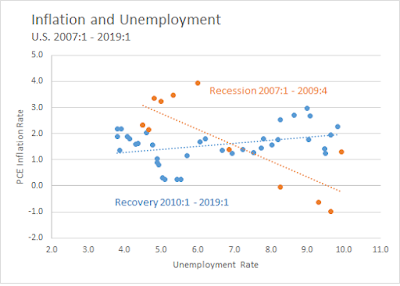 Posted by David Andolfatto at 6:30 AM 3 comments: