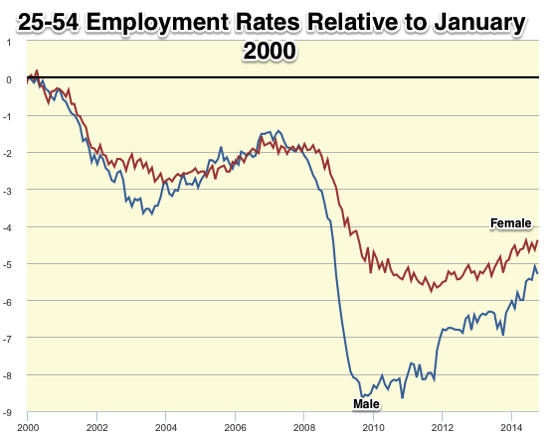 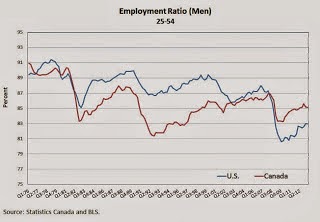 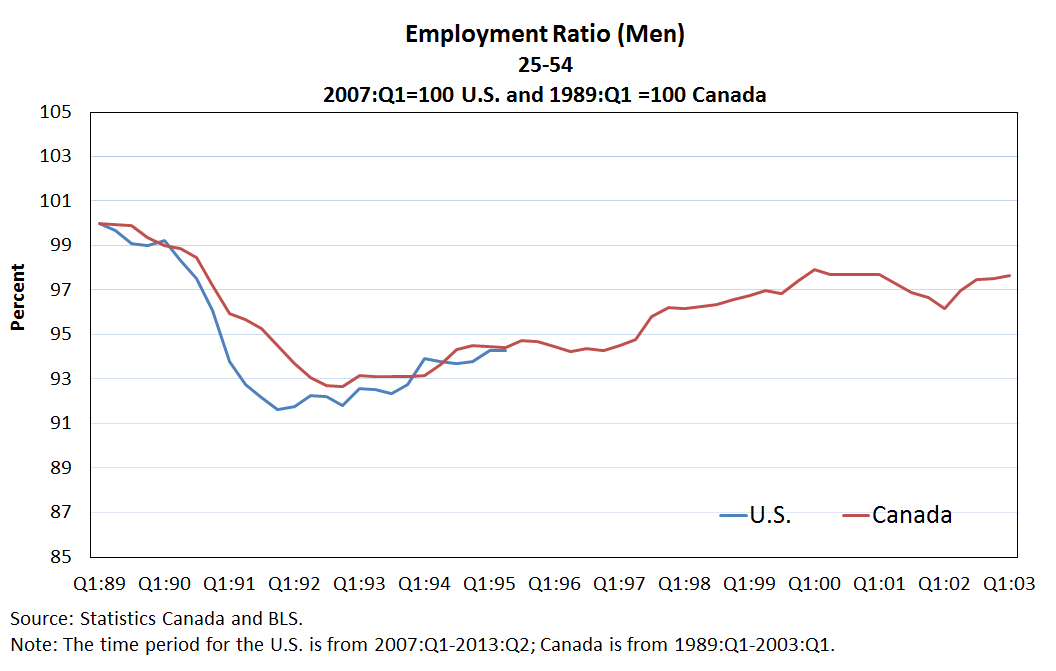 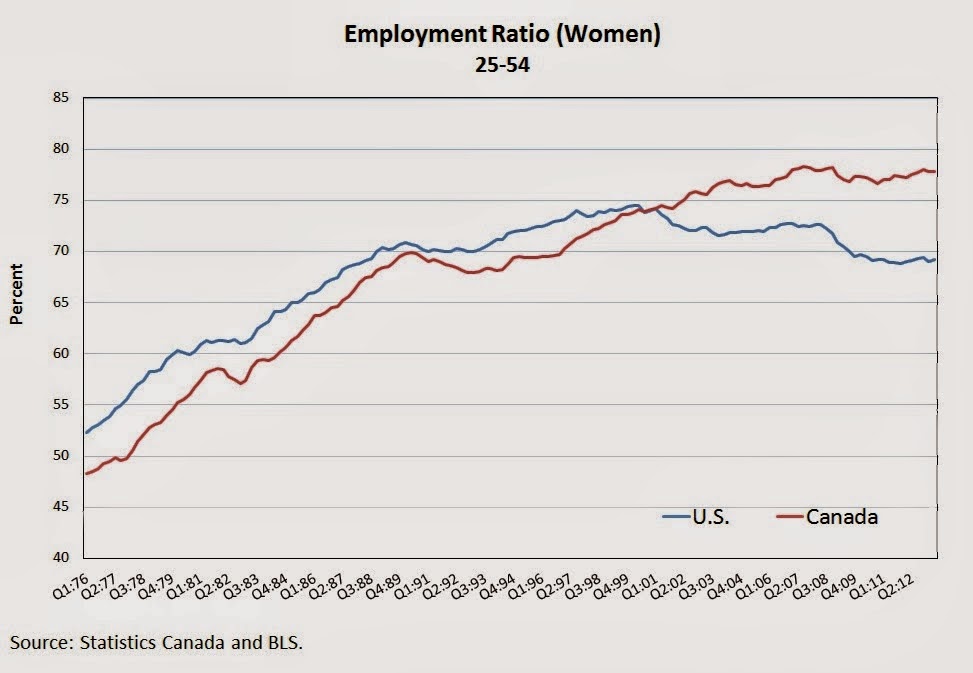 ***
Some background reading: Many Moving Parts: A Look Inside the U.S. Labor Market.
Posted by David Andolfatto at 6:46 AM 8 comments: 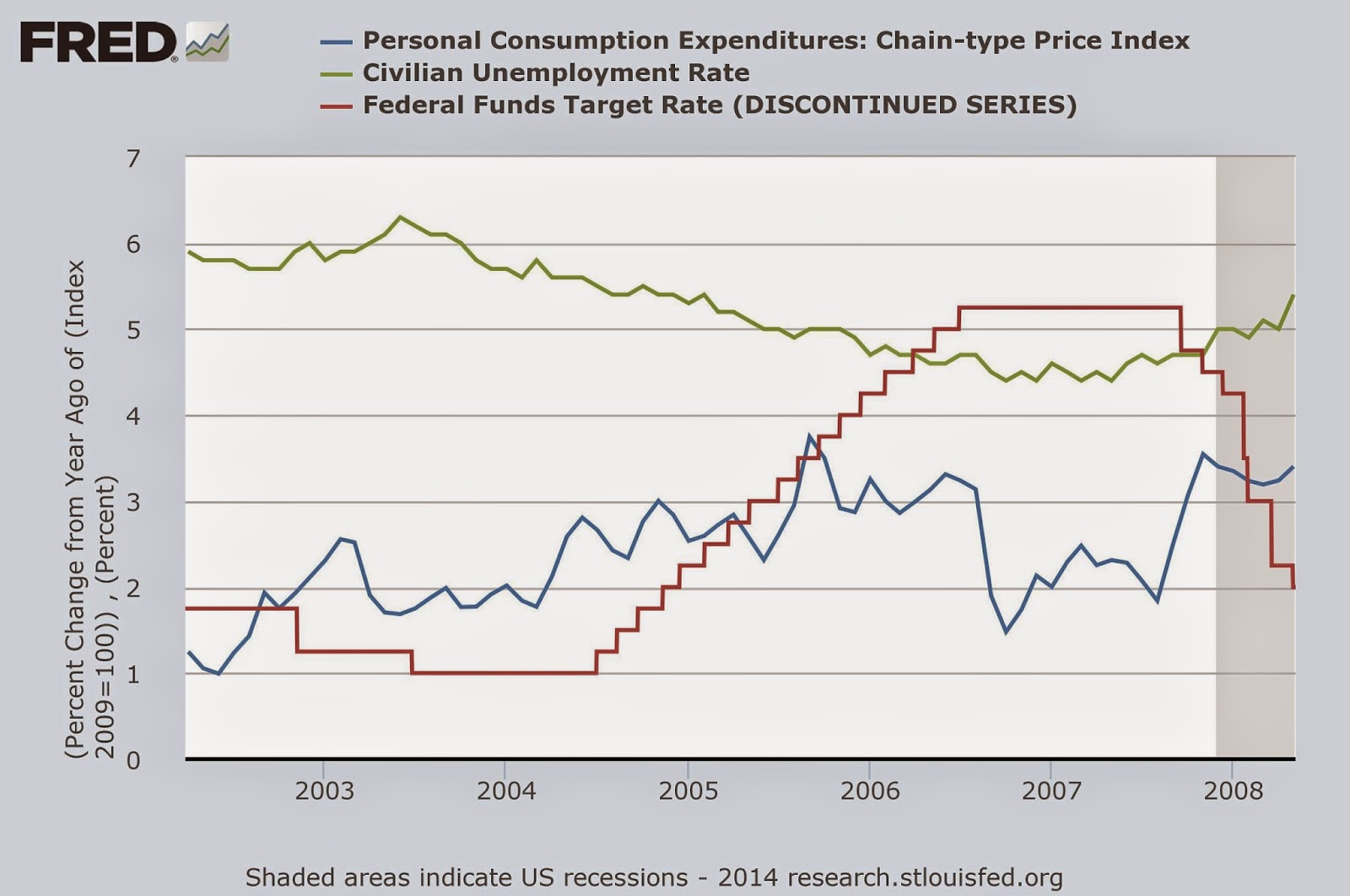