Arguments for and against lift off

Should the Fed raise its policy rate this September or not? Seems like a lot of people want to know. For those not following the discussion closely, let me try to summarize what I think are the main arguments for and against a September rate increase.

The main argument for lift off goes as follows. While inflation and unemployment are presently away from their targets (and not by much), this does not mean that ZIRP is consistent with keeping these variables near their targets in the near and medium term. ZIRP has been helpful in bringing unemployment down, but its trajectory is such that it may very well fall below its "natural" rate. IF one believes in the Phillips curve, then undershooting the unemployment rate target will manifest itself as inflationary pressure. And while inflation is presently low, there are reasons to believe this to be transitory. If it is, and if unemployment continues to fall, the Fed may find itself with inflation running above target. At that point the Fed would have to  raise its policy rate much more aggressively than it is contemplating now. Better to raise a modest 25 bp in September (at press conference) rather than wait for December or later (there is no press conference scheduled for the October FOMC meeting). The Fed can keep its policy rate low, or even reverse course as economic conditions dictate. This is still a very easy monetary policy. And it is not unreasonable for the Fed to act in a manner that prevents it from falling "behind the curve" (as it has arguably done in the past).

Of course, both of these views are predicated on essentially the same theoretical (essentially New Keynesian) framework. If you don't buy into this framework (for what it's worth, I do not), you're likely to have a different set of policy recommendations. Feel free to propose yours below! 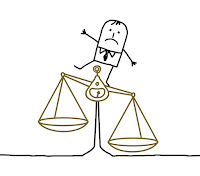 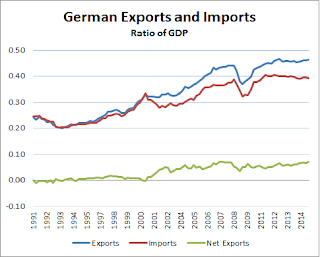 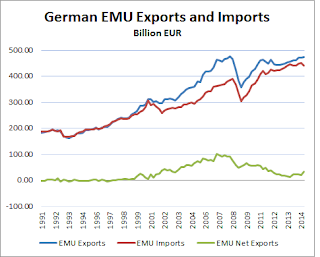 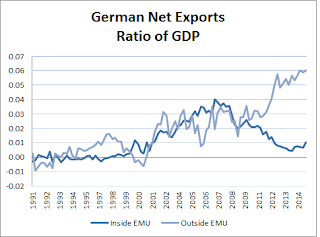 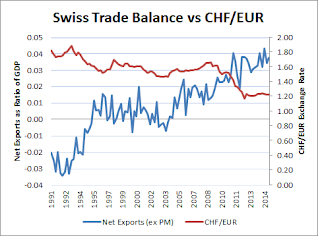 Posted by David Andolfatto at 9:00 AM 16 comments: