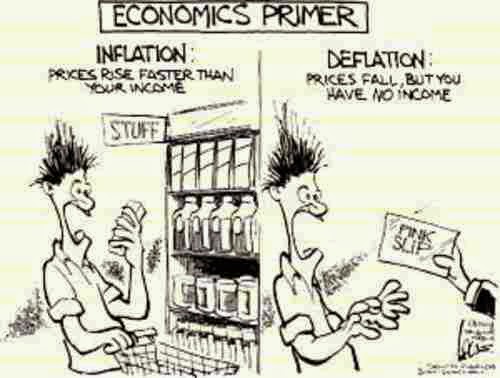 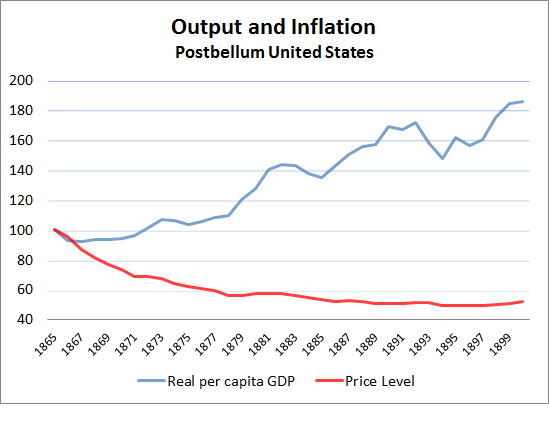 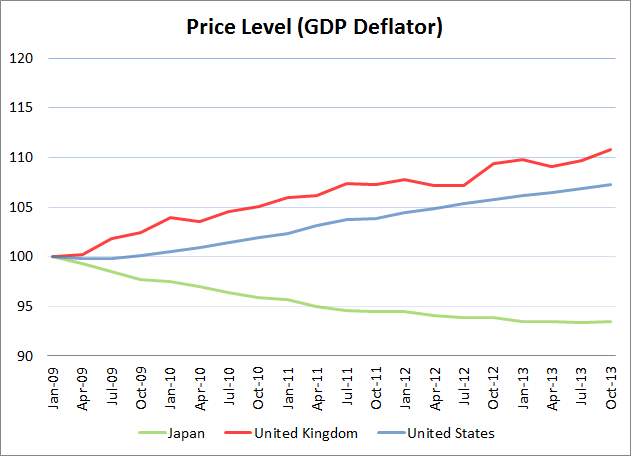 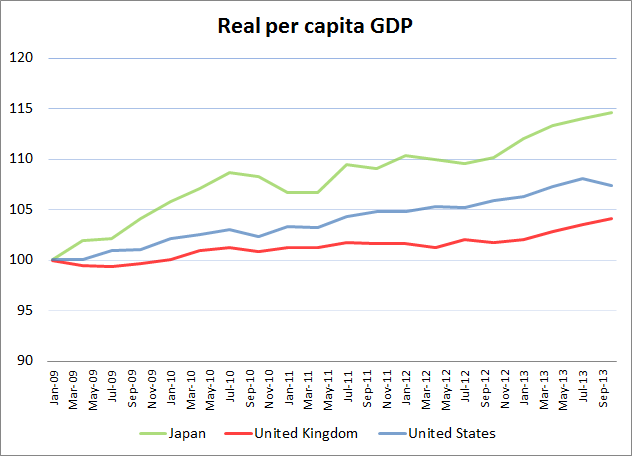 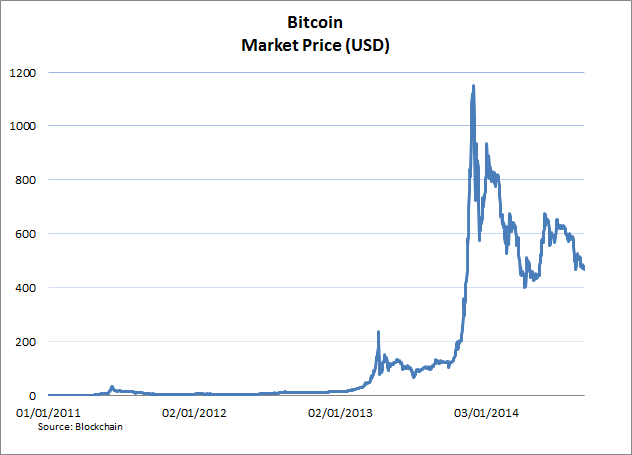 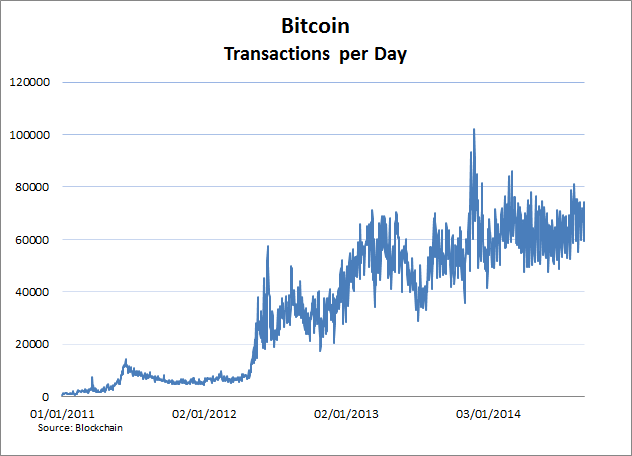 [3] The Postbellum Deflation and its Lessons for Today (David Beckworth).
Posted by David Andolfatto at 2:29 PM 34 comments: