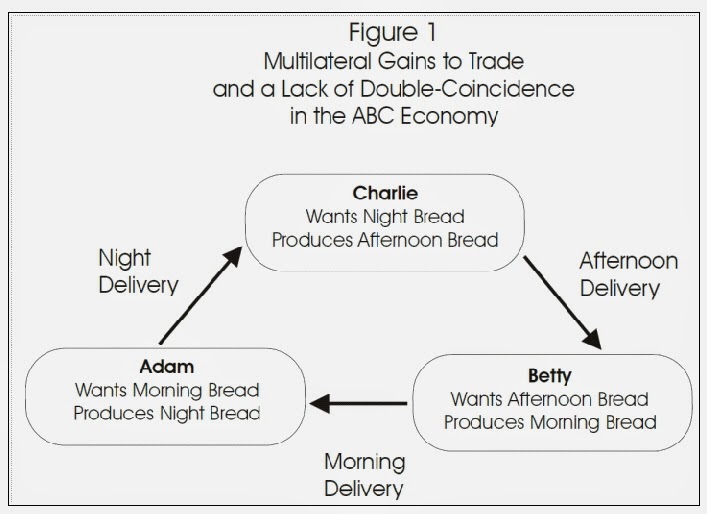 Having said this, I confess to having rolled my eyes several times in the course of reading this book. Many of the critiques (especially about economists) are annoying, not because they hit the mark, but because they do not. The presentation is not as clean as it could be, the analysis is sloppy in several places, and some of the conclusions are, in my view, rather weak but, heck, it's still a very interesting read. If nothing else, it encouraged me to interpret various aspects of history in ways that I am not accustomed to.
Posted by David Andolfatto at 11:28 PM 28 comments: