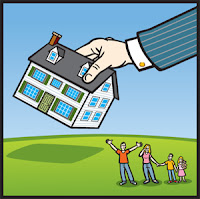 Note: I see that Steve Williamson has his own reply here: Money and Bubbles.
Posted by David Andolfatto at 6:03 AM 31 comments: