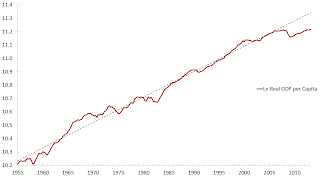 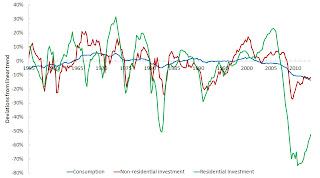 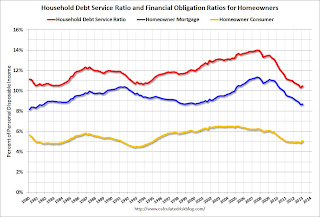 These debt-service ratios are now at or close to their historical lows. Is the consumer now ready for a major comeback?
Posted by David Andolfatto at 10:15 AM 14 comments: