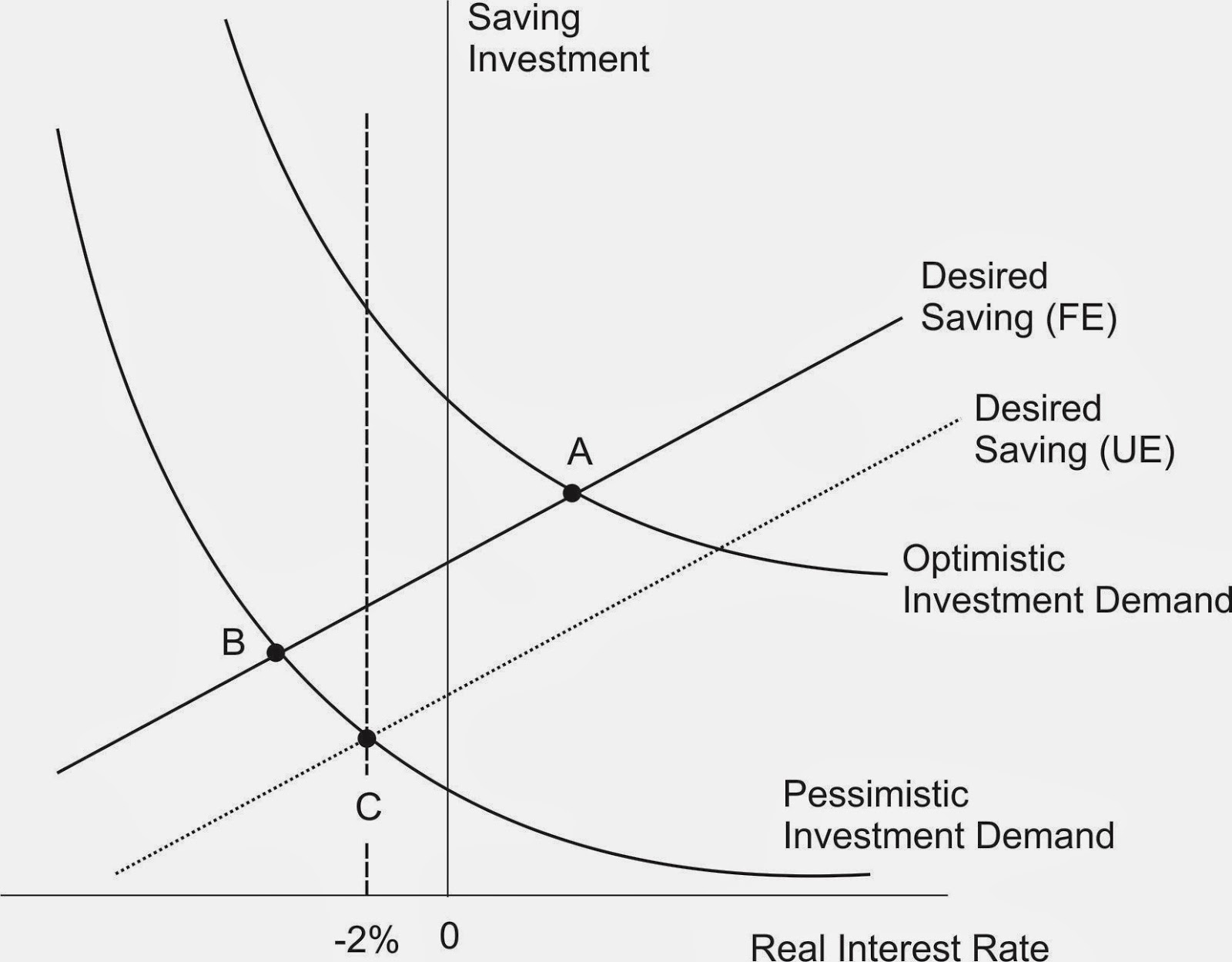 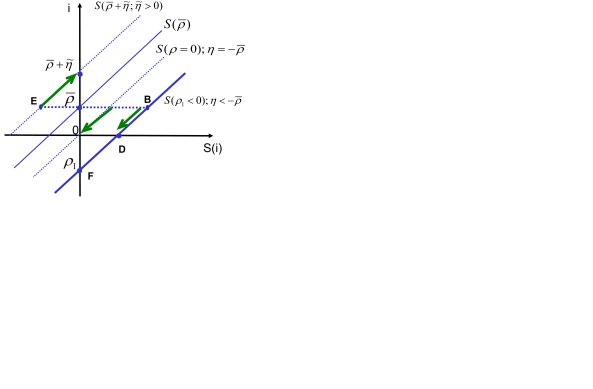 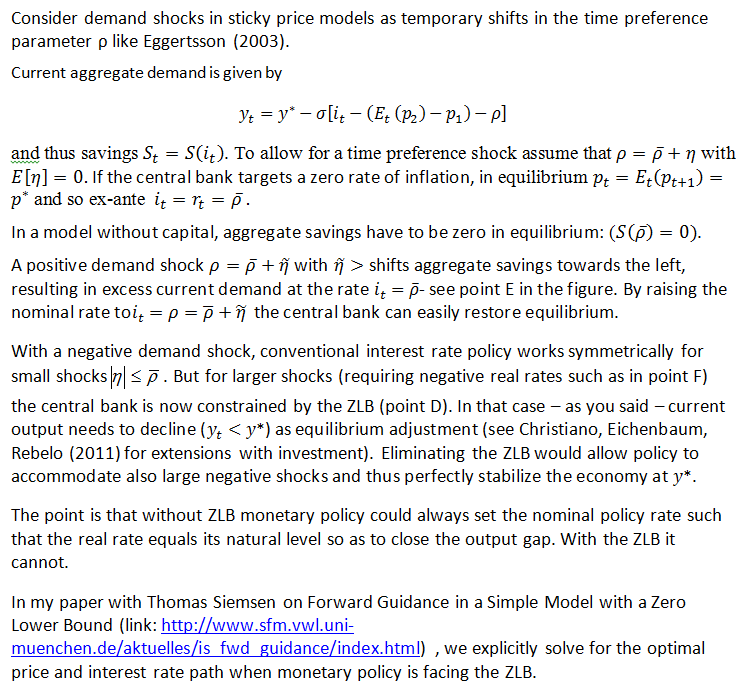 Posted by David Andolfatto at 9:01 AM