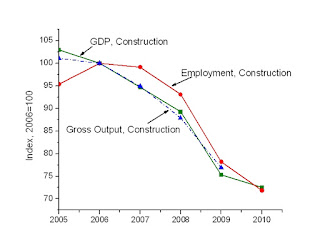 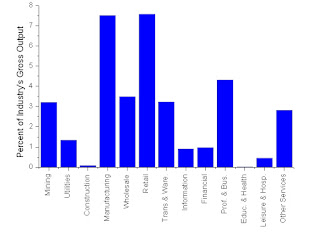 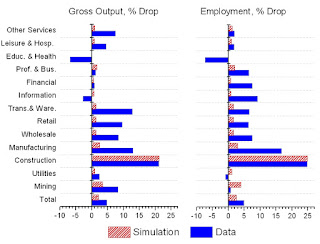 PS. If you would like to contact Juan to learn what he did in greater detail, send him a message here: sanchez@stls.frb.org
Posted by David Andolfatto at 12:26 PM