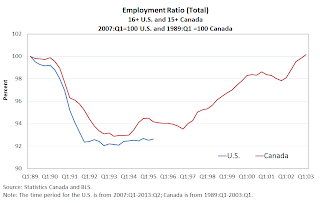 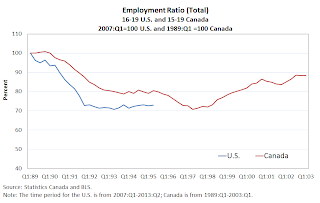 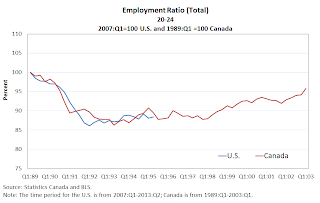 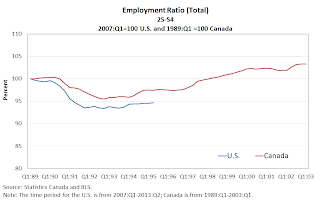 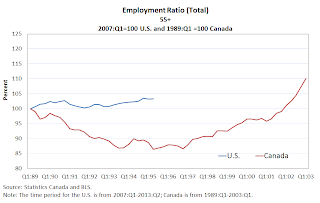 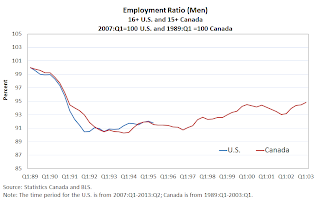 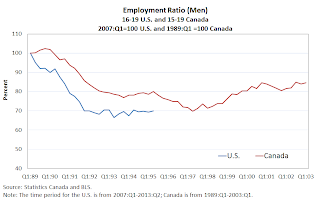 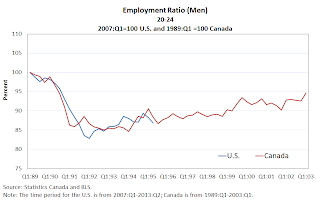 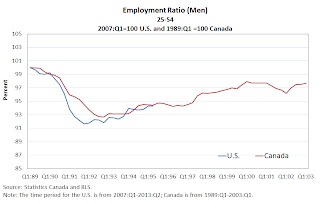 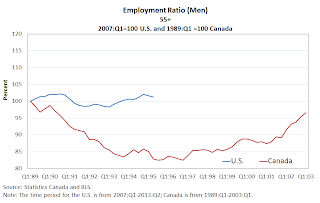 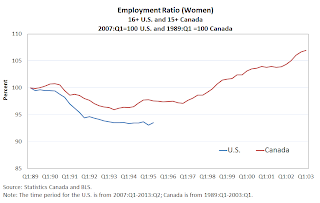 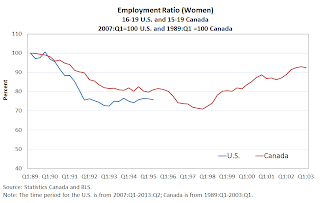 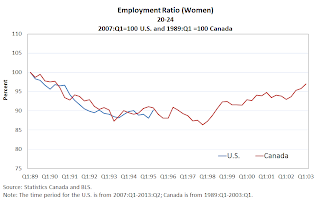 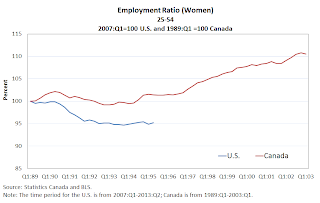 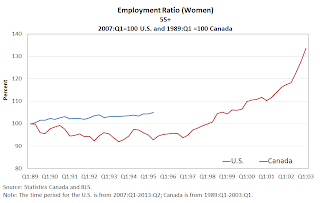 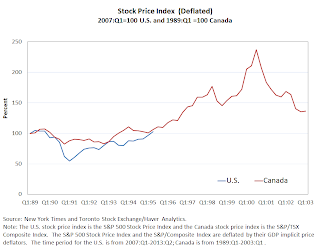 Posted by David Andolfatto at 12:41 PM